Bisexuals' stories and 3some experience


19. Benjamin Britten and Peter Pears: British composer, “Peter Grimes”, “Billy Byrd” and “Der Tod in Venedig” not only is the representative of modern opera, but also is invested with gay. In 1976, Britten staring at the North Sea and dead in Pears’s arms. 10 years later, Pears died, was buried in the edge grave of Britten. 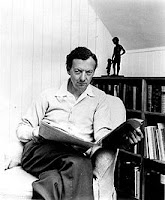 20. Leonard Bernstein: A famous composer, conductor, music educator, his musical “West Side Story” keep the flag flying for decades. His mentor and gay partner Aaron Copland said: “his marriage with Chilean actress is affectation and deceive himself as well as others”. 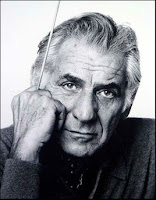 21. Martina Navratilova: Great women tennis players from Czech. She would rather lose a huge amount of advertising revenue than hide her sexual orientation. 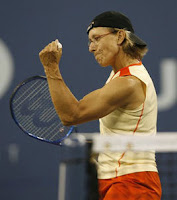 22. Gregory Louganis: In 1984 and 1988 Olympic Games, he won four gold medals in men’s three meter springboard and ten meter diving. He frank out of his gay life in the autobiography “Breaking The Surface”.

23. LudwigⅡ:He is supporting the Wagner and he has homosexual tendencies. Suicide by jumping river with housekeeper.

24. Jean,Cocteau: Cocteau was openly bisexual. His muse and lover for over 25 years was actor Jean Marais.

25. Kawabata Yasunari: The “Dean level figures” in Japanese literary circles. Won the Nobel Prize for Literature by the three representative “Snow”, “Ancient capital”, “1000 capital” in 1968. In April 1916, he become the chief of. Fall in love with his roommate.

26. Yukio Mishima: Born in Tokyo, Japan, graduated from Tokyo Imperial University. A contemporary novelist, playwright, journalist, film produce and film actor. Love is one of the most beautiful and sacred feelings of human beings, and it’s also the eternal theme in literature. There are two kind of love are particularly prominent. One is description the uncanny abnormal love. Another kind is inherited male beauty of Japanese literature and gay mode. 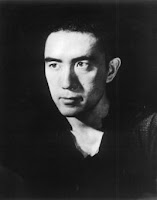 Make a comprehensive survey of the tortuous road throughout the world gay celebrities. It is easy to see that they had experienced setbacks. However, they are successful, become a model for the comrades of the gay and bisexual. Facing their performance, what we can complain about the modern life of gay and bisexual. Admittedly, environment while it is not very desirable. But I think, as long as we work hard, the piece of sun belong to us will finally shine our heart.