Bisexuals' stories and 3some experience

8. Tchaikovsky: Russian composer, as seen in “swan lake”, “sleeping beauty” and “the nutcracker”, etc. Be forced to commit suicide at the young age because of the come out as gay.

9. George Santayana: write the “kingdom”, “sense of life” such as philosophy book, he speak out his homosexuality in the autobiographical novel “The last puritans”. 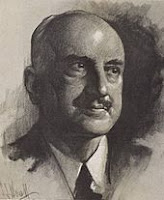 10. E. M. Foster: British writer, author of “a passage to India”, “room of the view”. The gay short story “The coming of life” was published after his death. 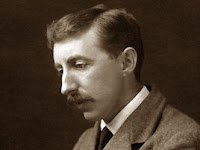 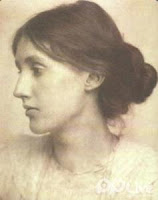 12. John Maynard Keynes: founder of macroeconomics. Activists of the “Bruce group” in University of Cambridge. The group is mainly composed of gay and bisexual liberal intellectuals, including Forster, Woolf etc. 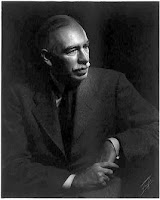 13. Andre Gide: Married cousin Madeleine in 1985, but the marriage was not a happy life. He did not change gay addiction, resulting in his wife depressive illness.

14. Thomas Edward Lawrence: British soldier. Launched the Arabia tribe in the desert of North Africa made brilliant achievements. The film “Lawrence of Arabia” made a vivid display of his military career, but keep from talking about the homosexuality between him and the Arabia youth Armand. 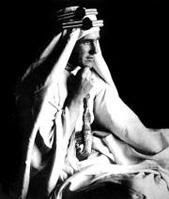 15. Michel Foucault: A famous French historian and thinker, the main representative of the social constructivism theory. Known as “the last thinker in twentieth Century”. He regard homosexuality as a source of creativity.

16. Sergei Eisenstein: The famous director, representative works include “Bronenosets Potemkin” and “Ivan”. When he was filming in Mexico in 30s. The Soviet Union recalled him due to the exposure of homosexual. 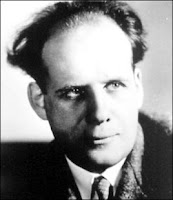 17. Thomas Lanier Williams Ⅲ: “The Glass Menagerie”, ”A Streetcar Named Desire” and “Cat On A Hot Tin Roof” is the American drama repertoire ace. In the age that gay was oppressed and taboo. Williams boldly portrayed homosexuals as a rebel force that had been swallowed up by the society. For the first time they will be pushed to the stage of American drama, ushered in the dawn of the gay liberation movement in the United States.

18. Alan Mathison Turing: Successful interpretation of the German code and known as the unsung heroes during World WarⅡ. He was persecuted because of the breakdown gay relationship. Finally commit suicide by poison at 43 years old.

Adventure may hurt you, but monotony will kill you.

To be continued…
Home